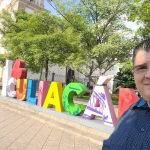 Sinaloa is a state that for a long time has been associated with those known as Narcos, those that deal in the drug trade, but the history of Sinaloa goes back a lot farther than the Narcos.

Prior to the Spanish coming to Culiacan in 1531, the area was inhabited by a tribe called the Cahita, which were associated with the Yaquis. The Spanish had a lot of trouble with the Yaqui tribes,  but with help of Jesuit missionaries were able to eventually establish a city. When Mexico became independent Sinaloa was part of Sonora, but became it’s own state in 1830.

The point is Sinaloa, has been a very independent state from the very beginning. They like to do things their way and keep things simple. For the most part Sinaloa is an agricultural state and it’s main crop is tomatoes. Tomatoes are so important to the state that they named their baseball team after tomatoes, which is another curiosity because in Sinaloa baseball is more important than soccer.

Not being a tourist city, I found Sinaloa very affordable. Sinaloa has a reputation for being dangerous, but I found the city very welcoming. There is definitely a Narco presence, but it doesn’t really interfere with daily life. Everyone I saw was just going about their daily life. Maybe it would have been different if I was into the drug culture, but I am not, and I plan to keep it that way.

I really enjoyed the seafood while I was there. The shrimps in Sinaloa were some of the best I have ever had. I also enjoyed the sushi rolls that I tried. 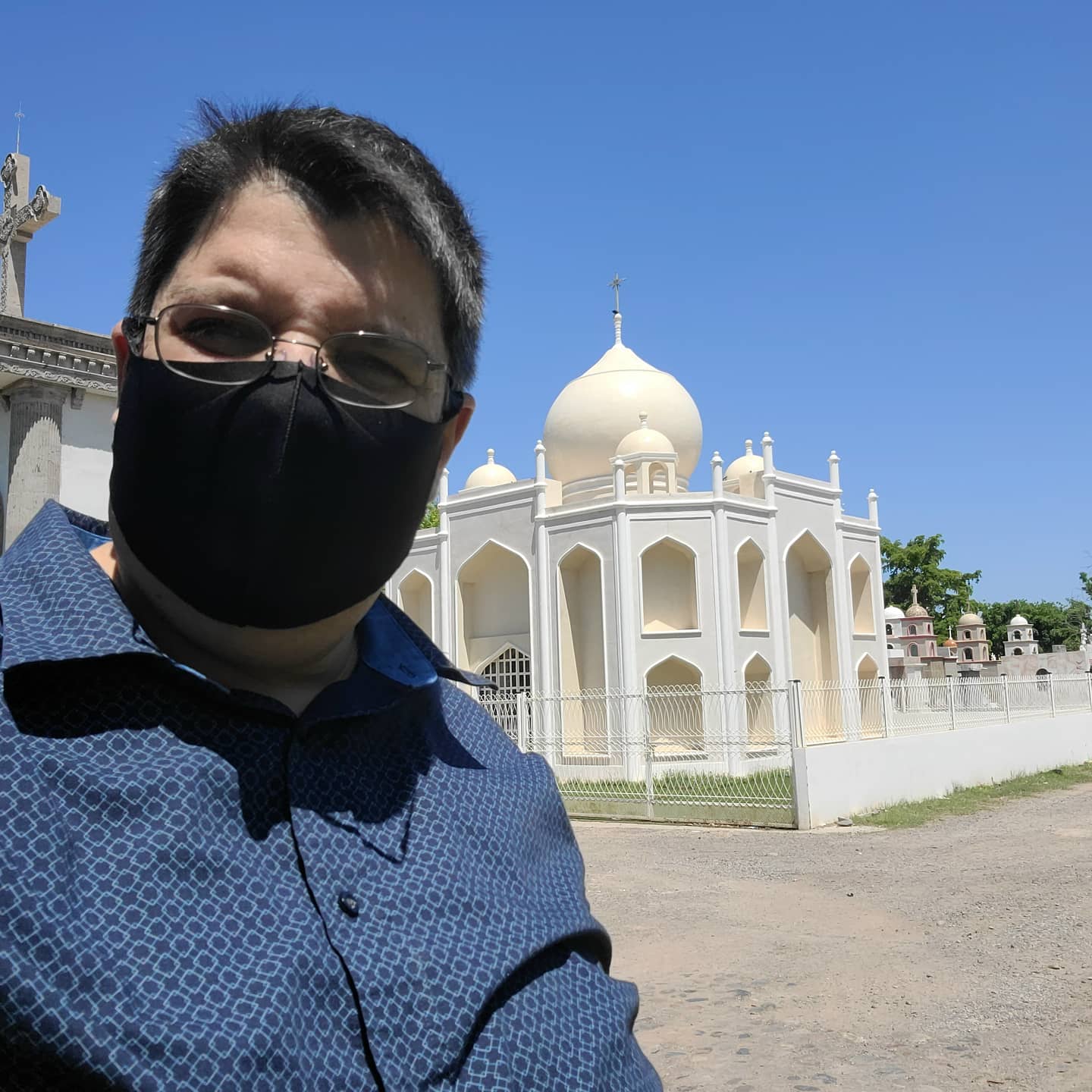 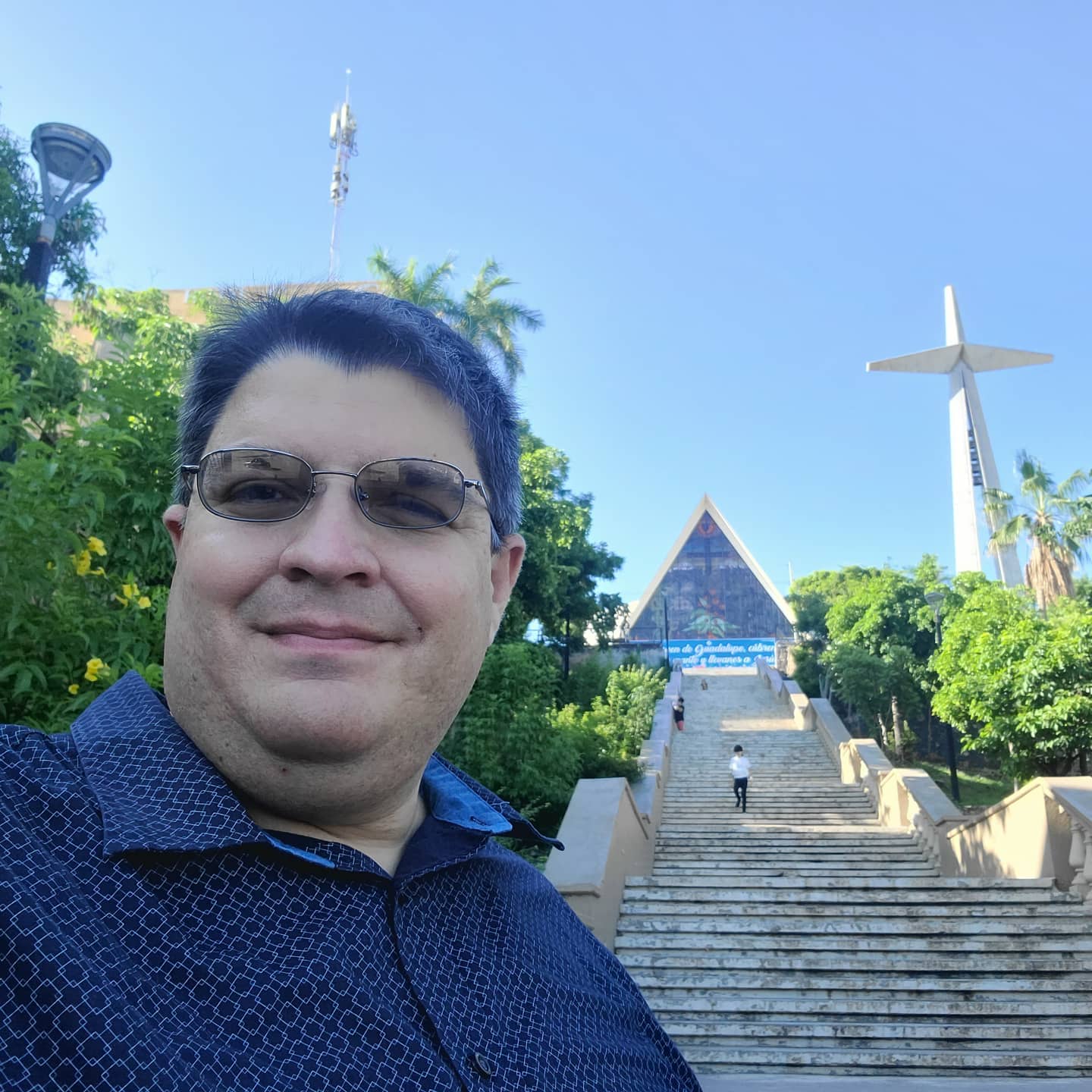 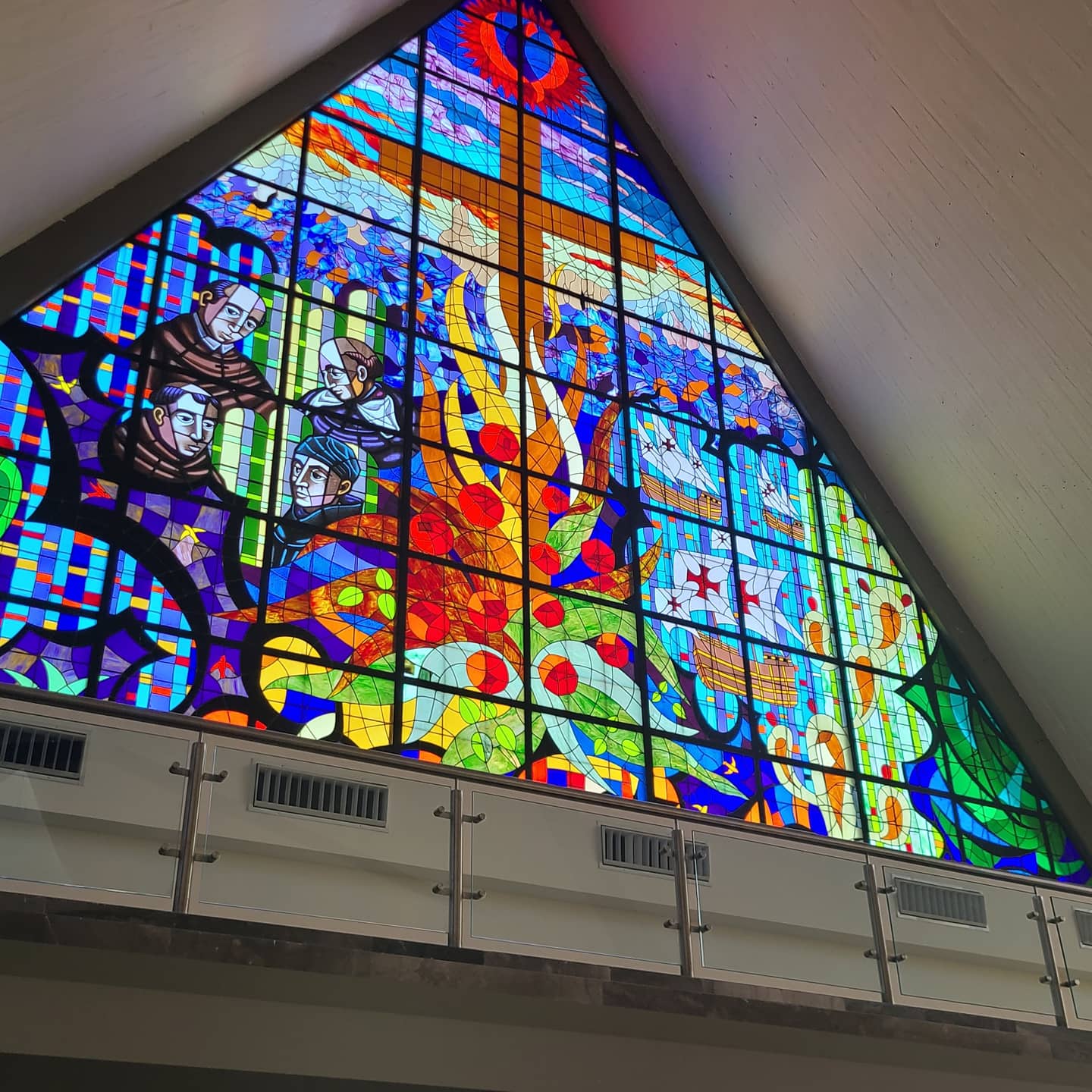 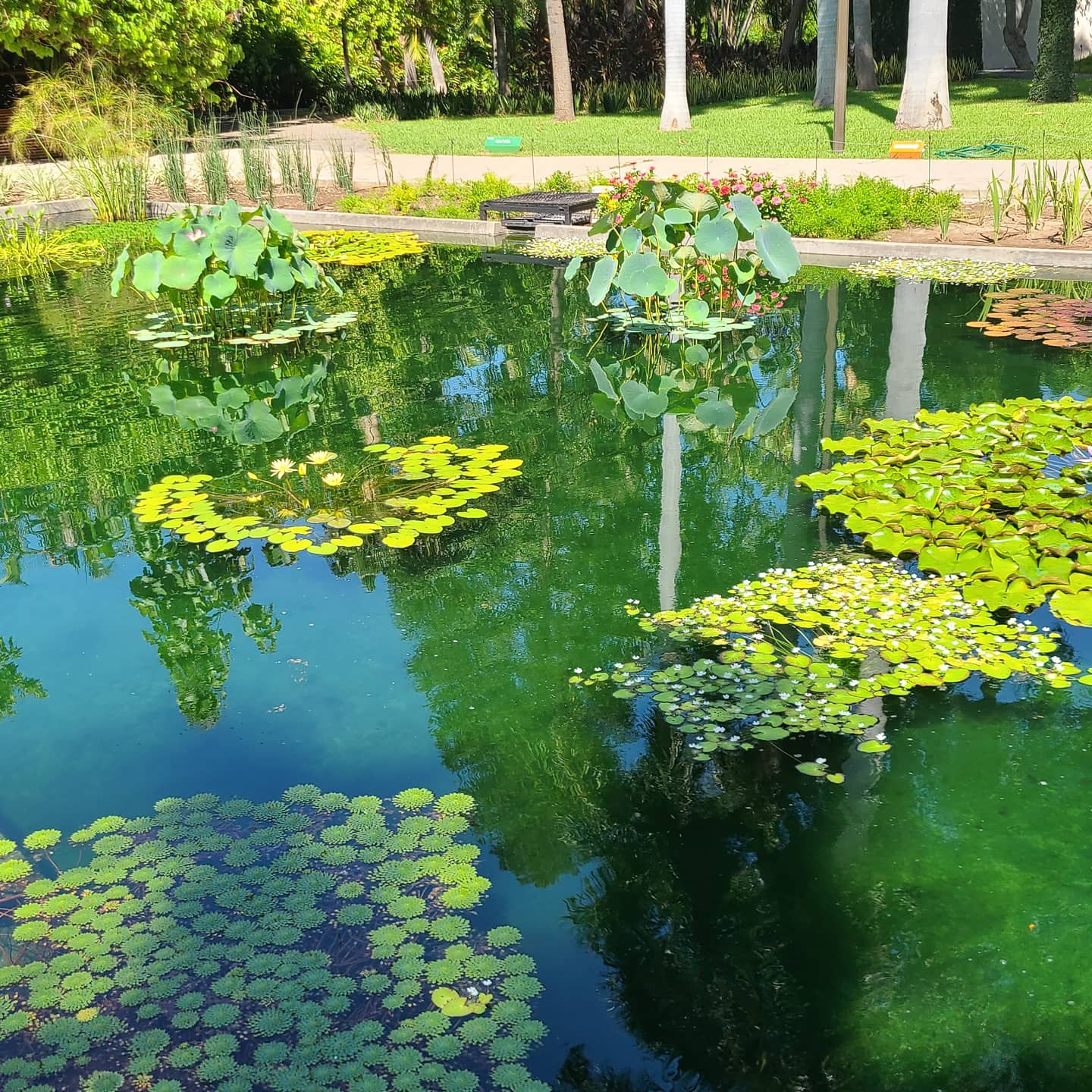 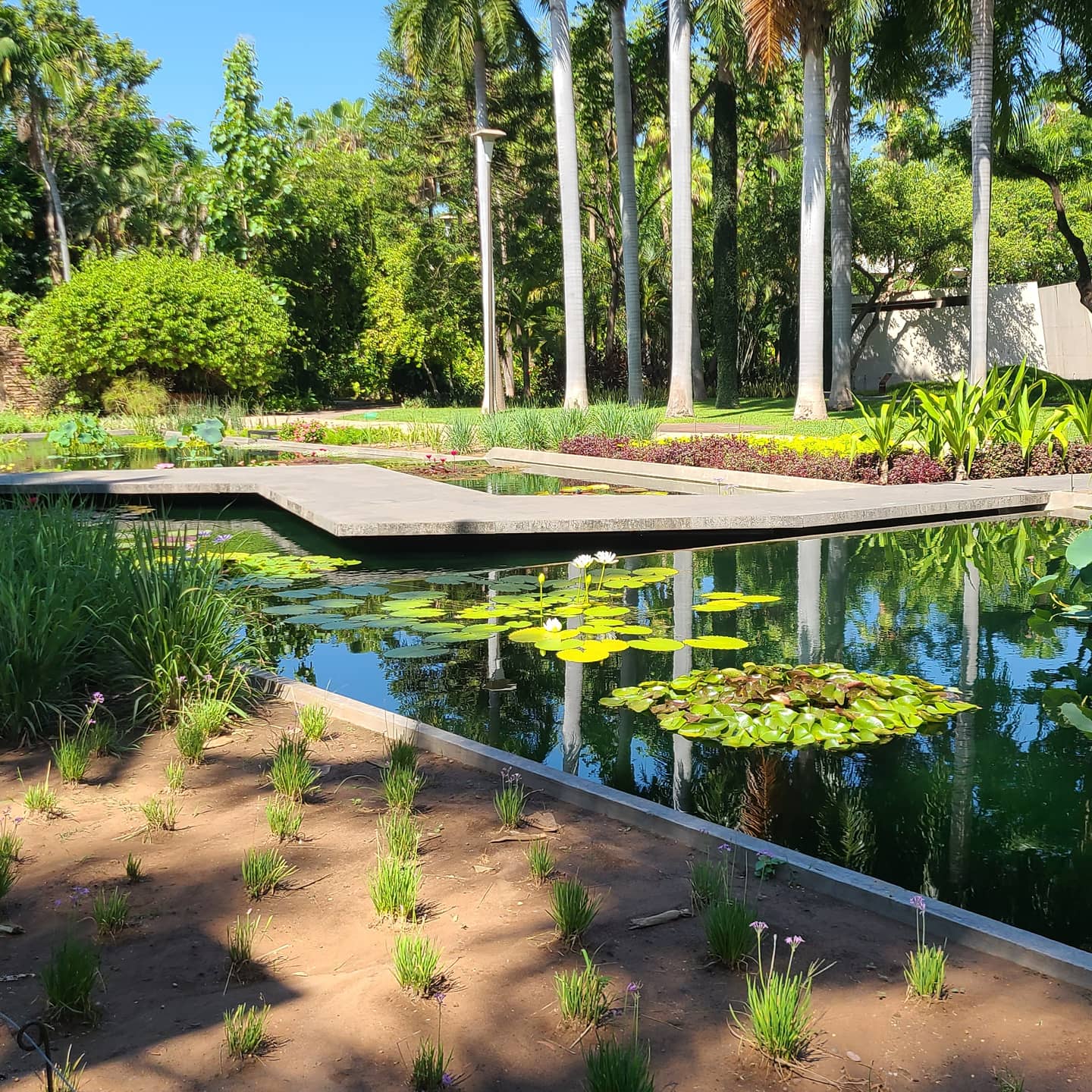 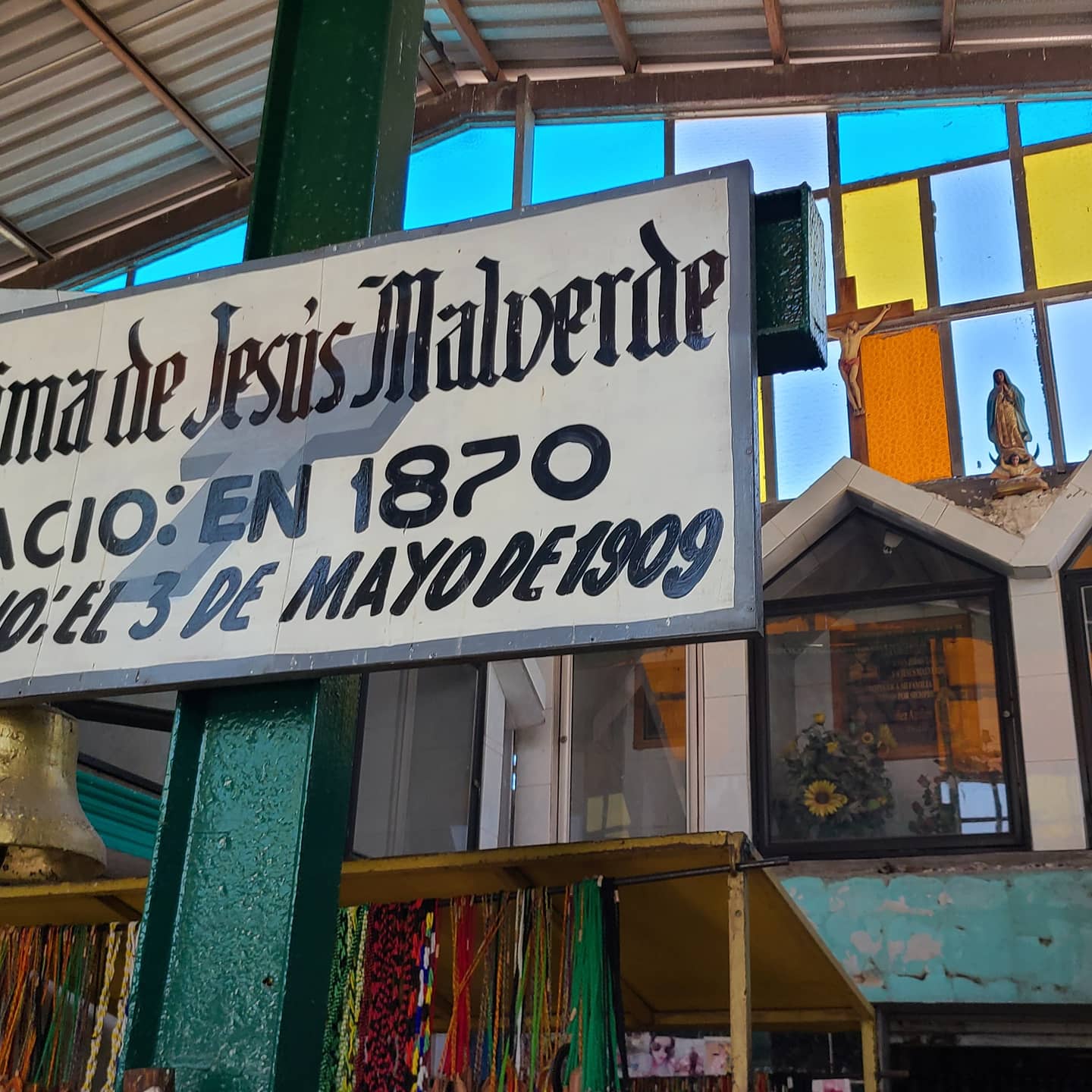 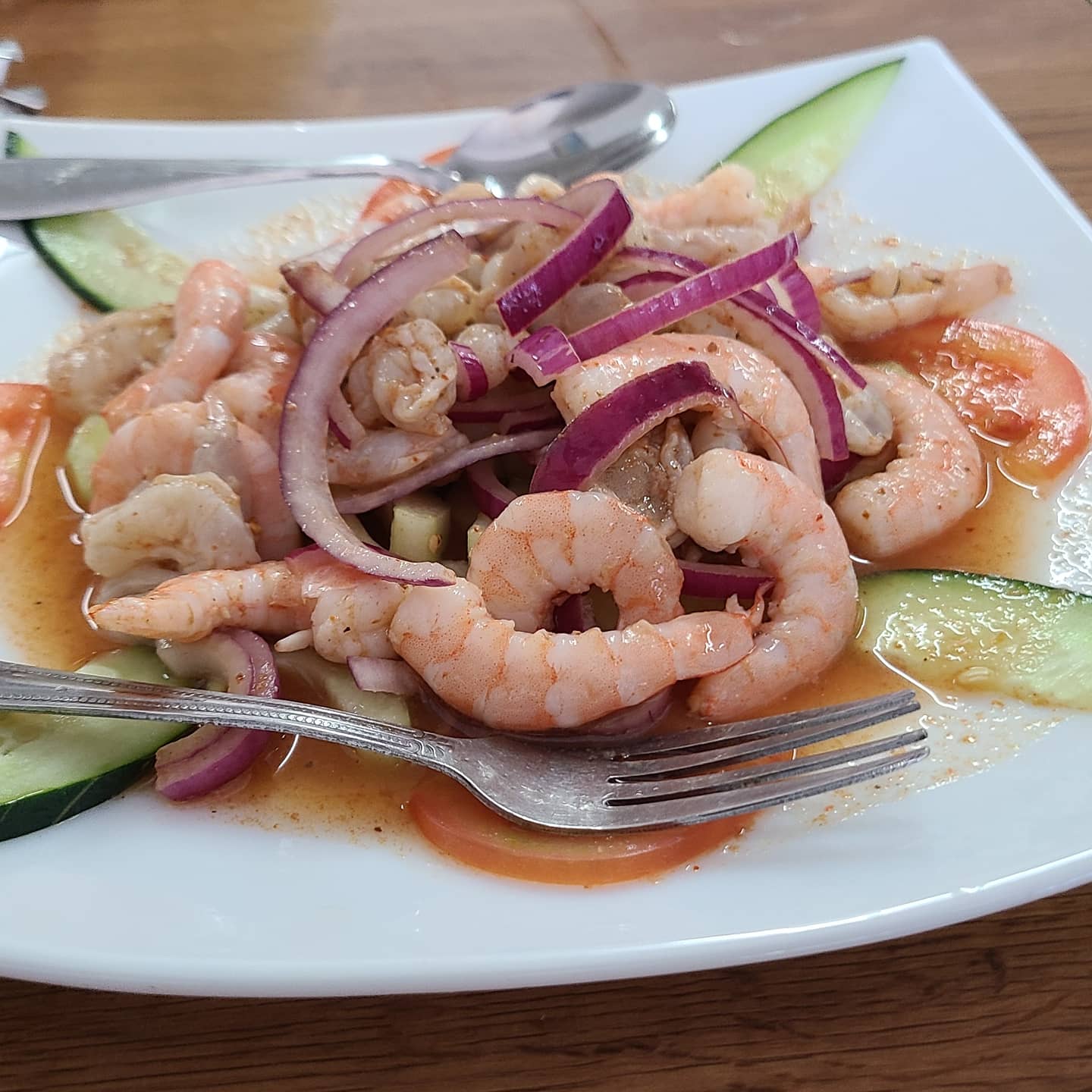 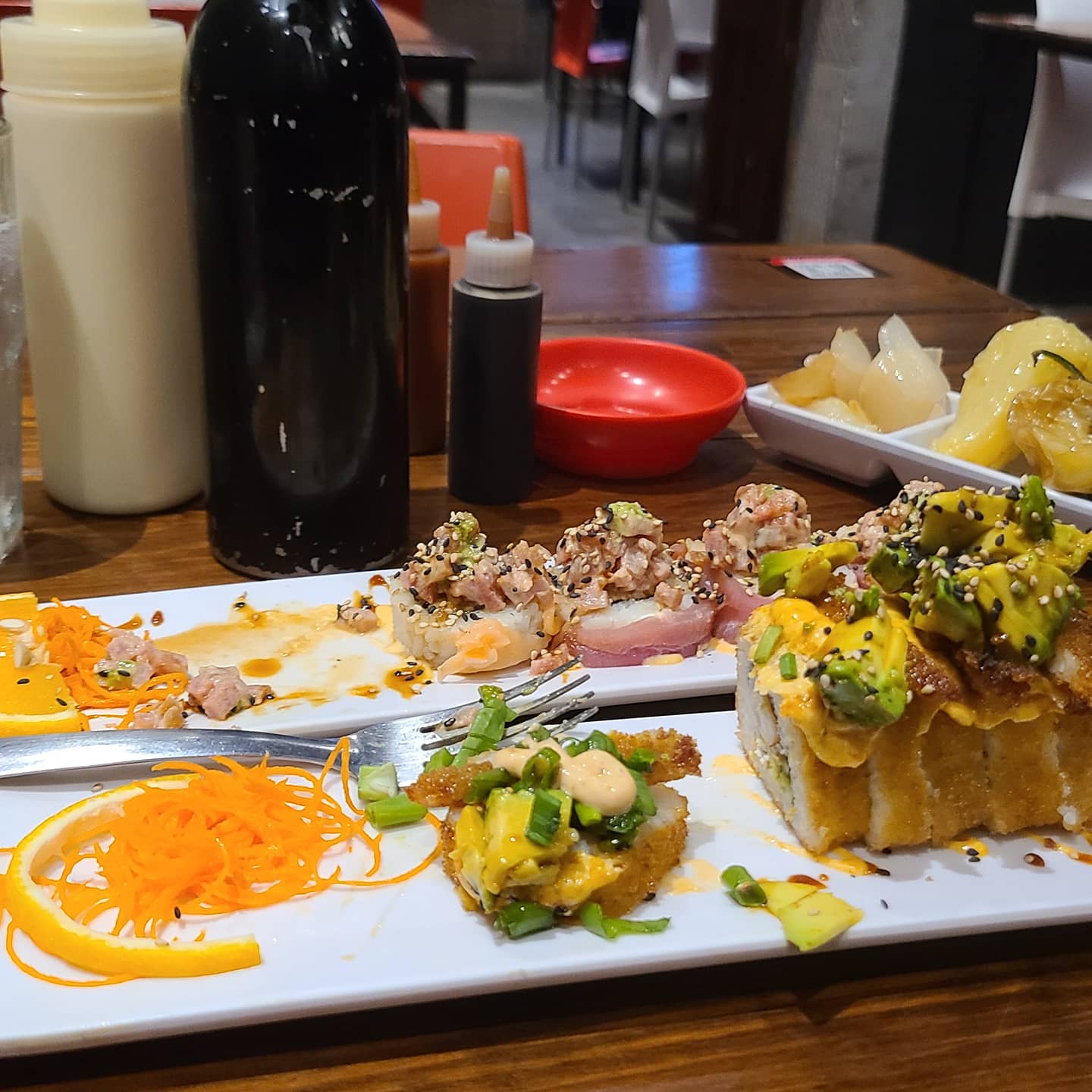 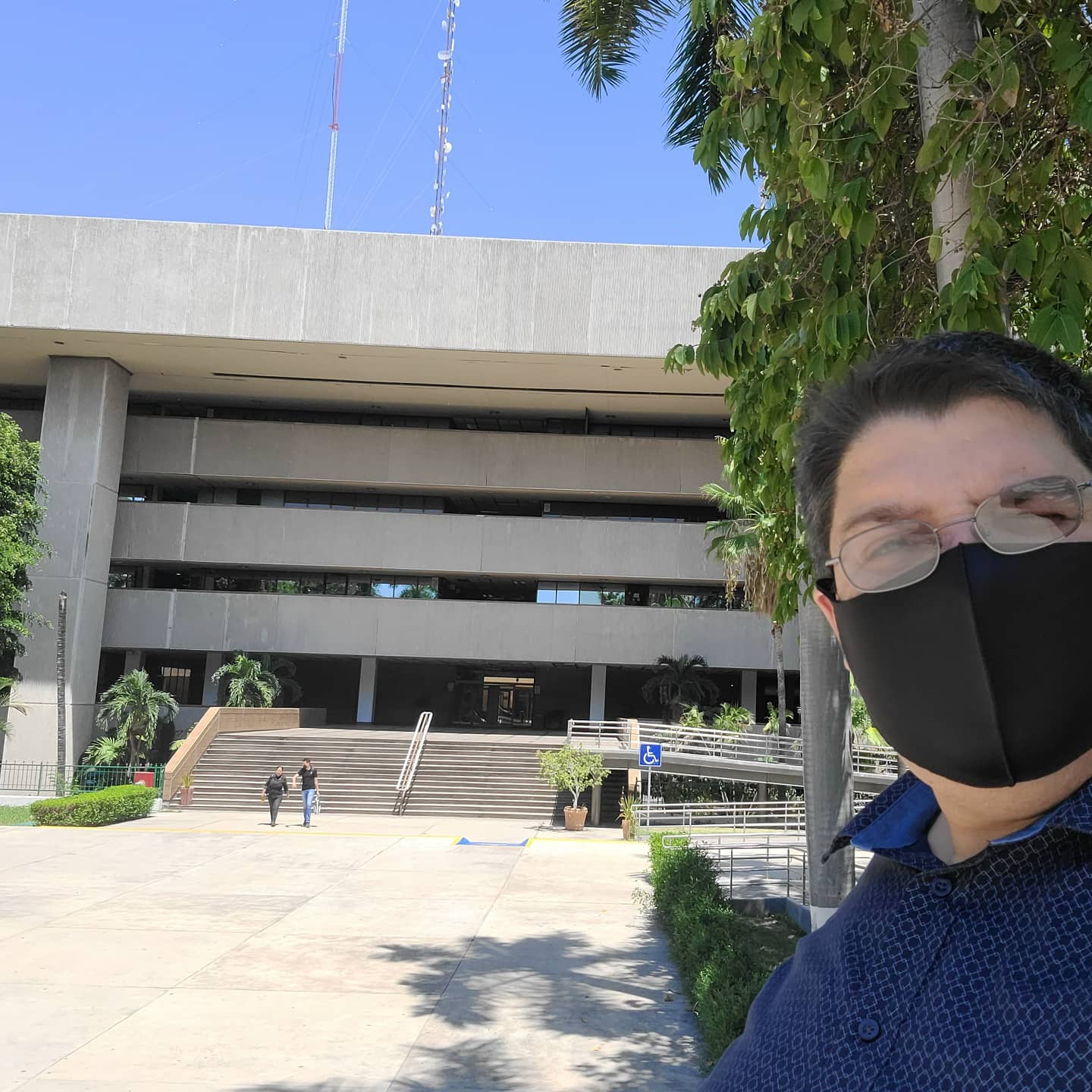 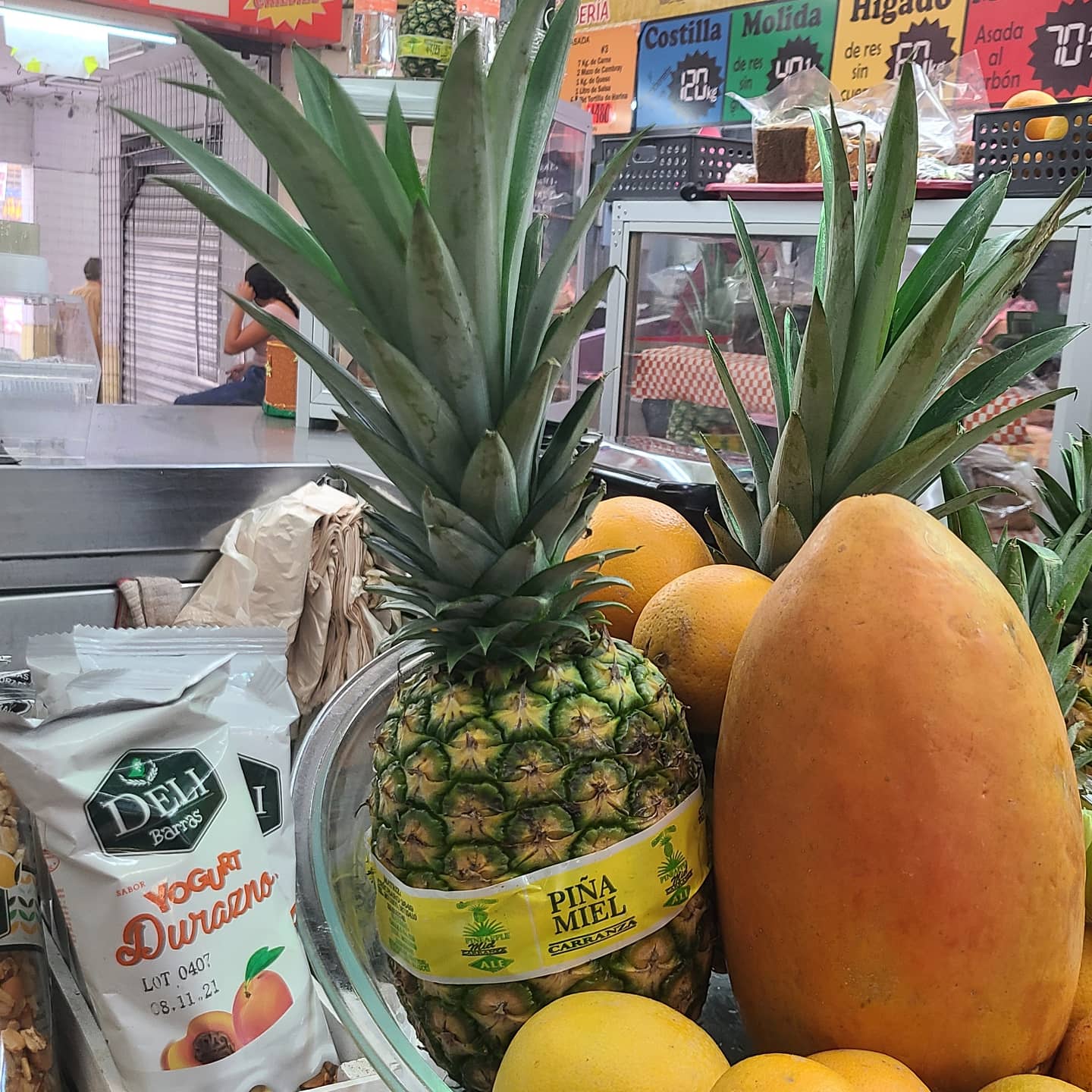 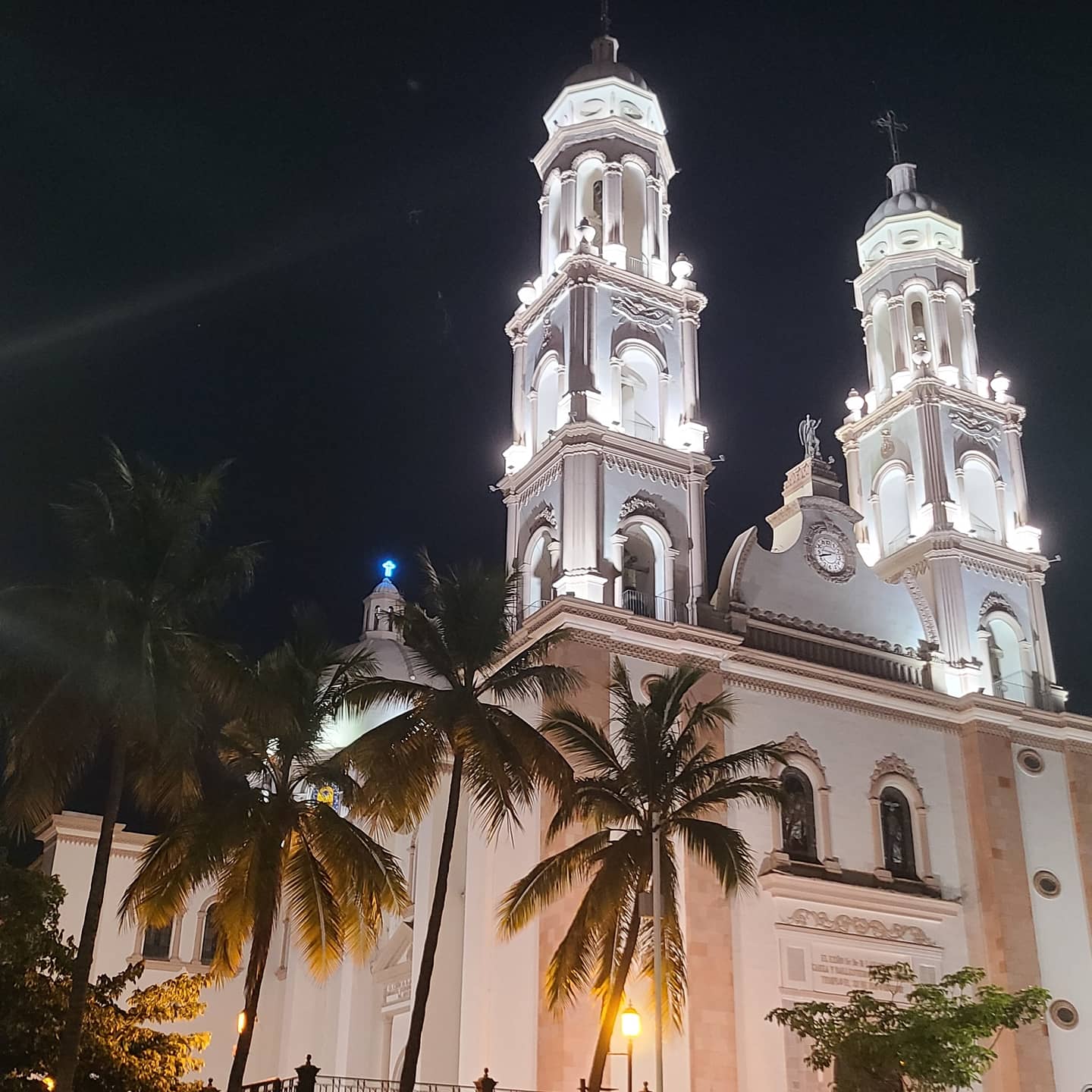 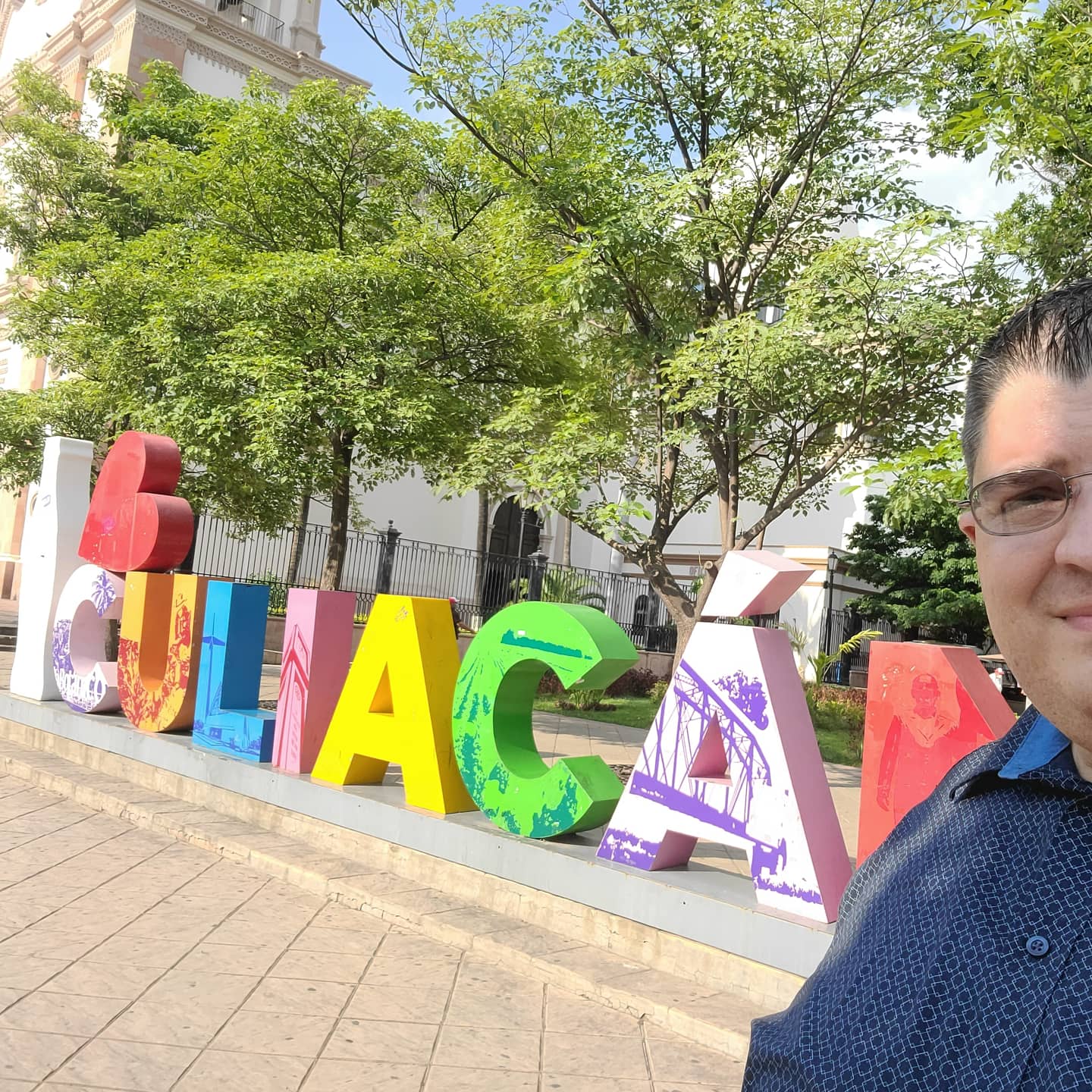 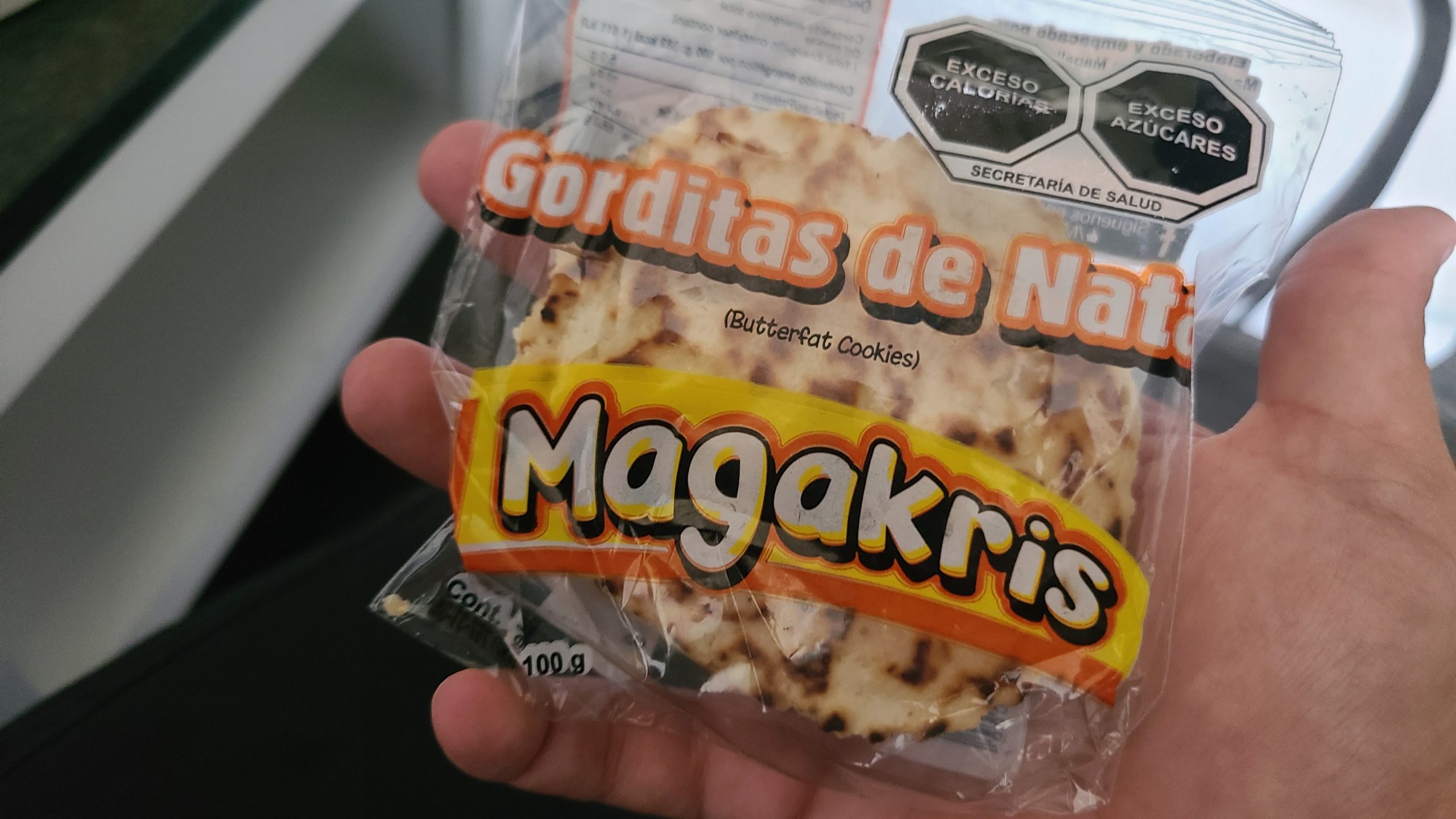 Sinaloa Snack Made from Milk Curds