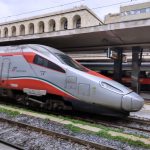 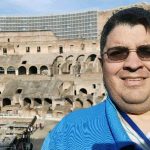 If you don’t go to the Colosseum were you even there?

Caravaggio was not a good man. He came from a broken family. His lifestyle was not one that anyone probably should ever strive to emulate. He got drunk, he was highly promiscuous, and if anyone tried to confront him about any of it he was very apt to start a fight. The end of his life was filled with controversy and very pathetic. At the end of his life he had been exiled to Naples and was hated by many, some say he was poisoned, it was said his death was more a relief than it was a sad moment.

He did however have a talent and that was his paintings. Paintings that conveyed an ultra realism and like his own life conveyed a sense of highlighted drama. They were described by those in power as vulgar and heretical, but the funny thing was the people loved the paintings. 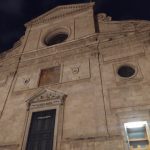 In the dark I wasn’t sure the Agostino church was open.

The Sant’Agostino church in Rome is an interesting church. Today it is considered a Basilica, which makes the church significant in the Catholic faith, but it wasn’t always so. The church started out as a monastry in 1288 when a bunch of homes were donated to the monks to start a church, but a church was not started back then because the pope at the time said the land was too close to another more prominent church. The people however demanded church. The Catholic church didn’t want it but there was so much demand for a church that  people took travertine from Collesium and used it to build the fascade of the church. 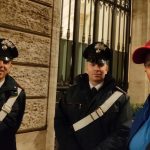 The Carabinieri is the national police force.

When I went to Rome and looked for the Sant’Agostino church it was dark. I was by myself because Denise and AJ had already gone with me on a walking tour of the city. I has having trouble reading my maps, it said I was in the place, but I didn’t see any church. I kept walking around the area, occasionally asking for directions.  Many knew about the church and would give me directions but I just kept going about in circles. Not that going around in circles in Rome is such a bad thing. You literally cannot walk more than a block anywhere in the city and not see something historical. 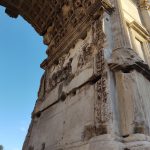 The arch at the Roman Forum. 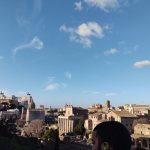 From the Capitaline Hill you can see 5,000 years all at once. 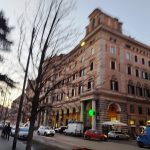 The Chamber of Deputies rules Italy.

So it was after probably my 10th turn around the block I was just standing on a random corner and I saw this nun. I don’t know why, but I decided to follow the nun. She walked into this door and again I decided to follow her. Not sure why, the door was closed. When I got inside I didn’t see the nun but I noticed I was in a church. A very dark church. At first I wasn’t even sure if it was open, there wasn’t much light and I thought I was by myself.

Looking at the paintings in the church I was pretty sure I was in the right place but I couldn’t find the one I was looking for, but that was OK because there are so many great paintings in that church. All great but none surpass that of Caravaggio’s Madona di Loreto. It is in the first chapel but I must have come in a back door because I saw the main chapel first and the Madona di Loreto was on the other side of the church.

As I mentioned it was a very dark church. I am not why it was so dark but it was. I thought at first that maybe the church was closed and I wasn’t even supposed to be there, but I really wanted to see that painting. I was standing in front of the painting when this lady walked up to me and said “that’s not the way to view it.” I wasn’t sure what she meant but then she put a euro in a machine and it lit up. 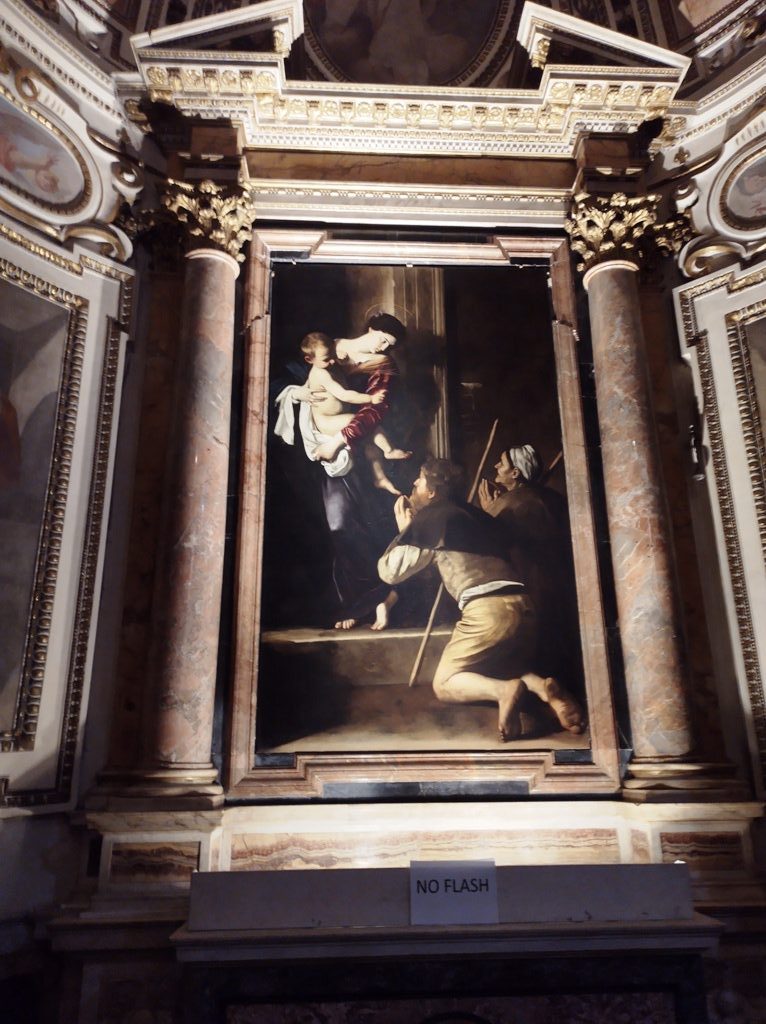 That is when I got a good view of painting. It is Mary holding the Christ child, but this is different than any other painting of Mary and Jesus Christ I have ever seen. Usually Mary is very regal and they both have halos over their head, but not in this painting. In this painting you see Mary dressed like a simple peasant girl from Loreto. Mary shows off her baby who is stretching out to touch his visitors. His visitors are not royals but just two simple common pilgrims. They have nothing to give, which is apparent by their dirty feet, and so they beg recognition.

That painting is how I feel about Rome. When dealing with a city with the size, history, and grandeur of Rome the common person is left with little hope of comprehending anything. Though it is in that minute Rome will come out with stretched hands to greet you. It is a city that wants you to come visit it. It might take you a bit to get there, but once you do the city is happy to show itself to you. Heck, it even has a fountain, which they say will help you get back there. 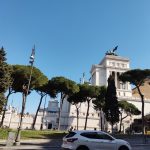 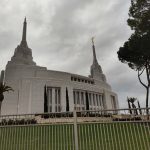 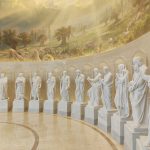 The 12 Apostles at the Rome Italy Temple 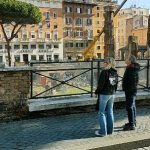 Well, Rome isn’t welcoming to everyone, Caesar was stabbed at Largo di Torre, but he was a little rude. 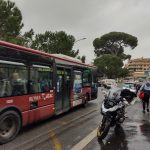 The bus system in Rome is very convenient. 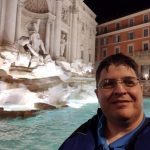 Don’t ever forget to put your coin in so you can come back. 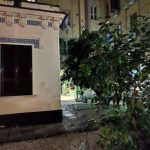 We rented a room near the train station, it was more affordable than a hotel room. 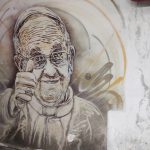 Even the Pope is rooting for you.

Food
This probably doesn’t fit with this post, but can you really write a post about Italy and not show some food? 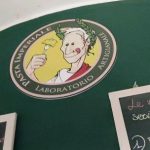 We learned about Pasta Imperiale from some missionaries, they always know where to eat. 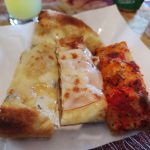 I love Pizza A Taglia because you just pay for what you want and can try many different types at once. 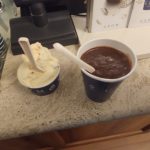 If you can’t choose between hot chocolate or gelato, you choose both. 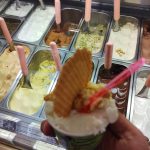 They say you can tell real gelato by the colors. 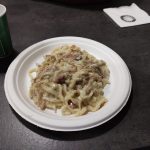 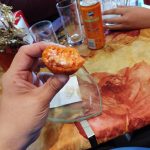