↓
Home→general→Tiger Woods does not owe me an apology. 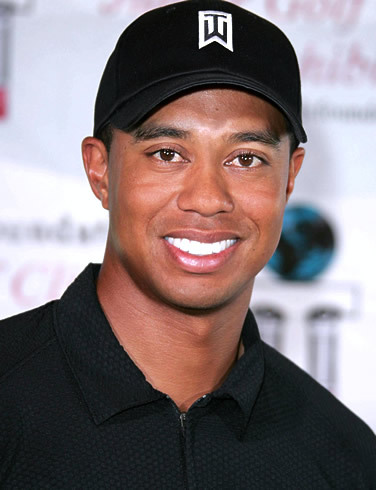 I personally don’t think Tiger Woods owes the public an apology. His family, for sure. His sponsers maybe, but that is it. Tiger Woods doesn’t owe anyone else an apology and I am not sure what kind of society we believe in that thinks he does. People make mistakes and people do bad things. It happens and people should pay for it in one way or another, but I don’t feel he harmed the public with what he did. Well, there was that tree..Ok, Tiger Woods owes an apology also to the tree he ran into, but that’s it!
I am not saying I condone in any way or form what Tiger did, but I am just saying that what he did didn’t affect me, nor did it affect most people who watch him play. I don’t get why we have to call athletes role models. Tiger Woods is a pro golfer and that is it. If he does his job well he should get paid, and if he does it bad he shouldn’t get paid. It is just like any other job.
If I was Tiger Woods I would be personally offended that the Pro Golfers Association snubbed his press event. Yes, they were going to just be props, but in my opinion, they owe it to Tiger Woods big time. There have been a lot of golfers out there, but none have done what Tiger Woods has done for the sport of golf. If I were the Pro Golfers Association I would be begging Tiger Woods to come back instead of snubbing him, because every day he is gone they are losing money big time. As far as the sponsers go that left him, I say good riddences. They were probably doing bad economically anyways and were just using this as an excuse to get out of their contracts.
Overall I am really tired of hearing about this in the news, it is such a non-story. There are bigger and better stories out there and I wish the Press would report on those. Anyhow, that is my diatribe, I am done now. Thanks for reading and I will now go back to editing my other travel videos…