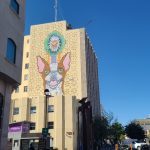 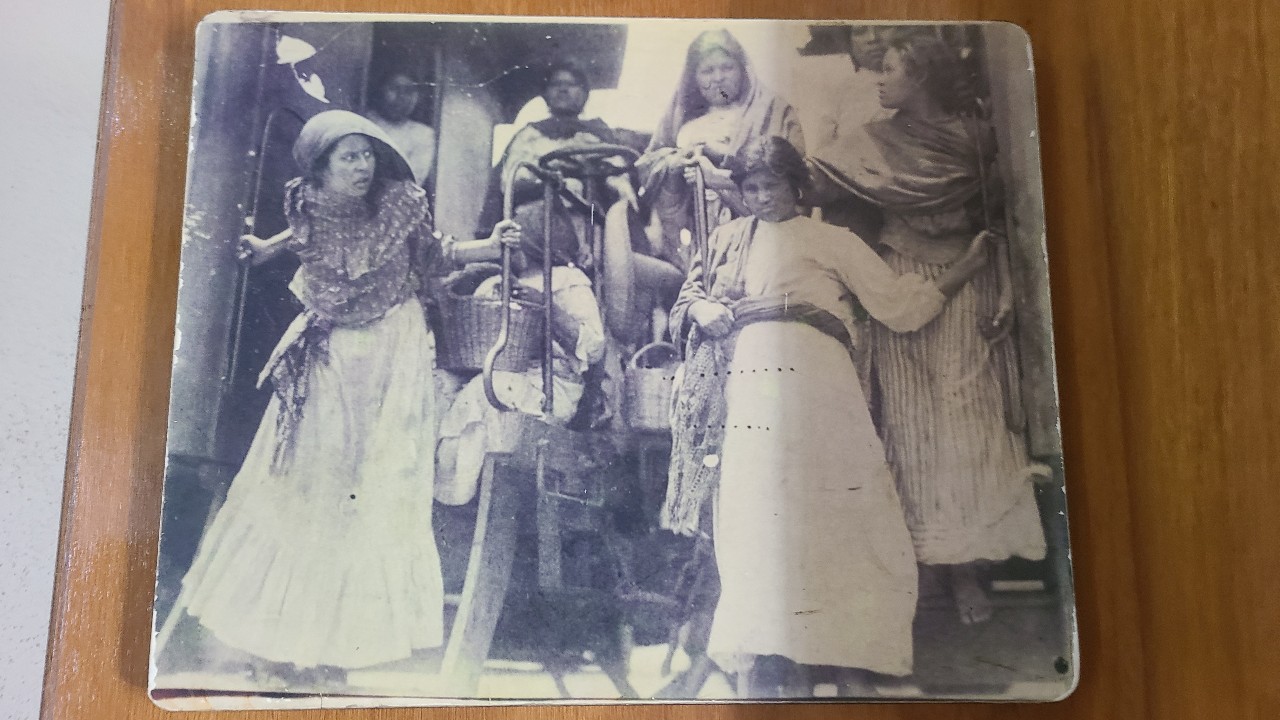 Despite being right on the border with the United States and being the largest state by land mass in Mexico, the state of Chihuahua is not very well known. When an American thinks about Chihuahua, they are probably thinking about a dog, and while they are not technically wrong (the dog bread does come from Chihuahua Mexico), there is so much more to say about the State of Chihuahua. There is color, there is history, and best of all food. There is just too much stuff to mention all wrapped up in just a $50 plane flight, but I will of course try to highlight some things.

The State and the City Capitol of Chihuahua are of the same name. There are lots of city and states in Mexico that have this going for them. I never quite understood why it was so, but I have gone with it at this point. I mentioned color, but when you go to Chihuahua, the color you probably will be familiar with is tan, it is the color of the dirt, the color of the dogs, most common color of buildings, and even the color of the military uniforms in that area, but things are not always what they seem in Chihuahua. Chihuahua is a mining city and lots of money was mined out Chihuahua. If you go to the right neighborhoods you will openly find some of that mining money on display. The most ostentatious examples of mining money Quinta Gameros, which is a mansion that was completed in 1910. Fun fact, Beatriz Gutiérrez Müller, the current wife of AMLO (who is the current President of Mexico), is related to Doña Elisa Gameros Müller, who was the daughter of Manuel Gameros Ronquillo, who built the Quinta Gameros and was friends with Porfillo Diaz. Another grandiose example is in the restaurant called La Casona, which you would think would be me talking about food, but if you go there you will understand it is all about color, because that is one of the fanciest restaurants I have ever been to and I only paid $50 USD for a very gourmet steak. The restaurant used to be a house owned by the Terrazas family. On the outside you will not see much but if you open the door you will be amazed.

The City of Chihuahua was founded in 1709 by Spain, which is very old by American standards, but relatively young by Mexican standards. The city was created as being a base city for all the mining operations that were happening in that region (remember Mexico used to go up to present day Colorado). The City has witness many important Mexican events. In 1811, the Mexican priest who rang the bell, Miguel Hidalgo, was shot and beheaded. In 1846-1848, flew the United States flag, when it got captured. From 1864-1865, Chihuahua was the provisional capital of Mexico while Mexican President Benito Juarez fought against a French invasion. In 1910 General Francisco (Pancho) Villa used Chihuahua to rally troops for the Mexican Revolution.

The City of Chihuahua today is known for meat. The beef that is in Chihuahua is amazing. The state Chihuahua borders Texas and like Texas has a very cowboy feel to it. While we were in Chihuahua we were very happy to have tried various cuts of prime beef. Being a northern state, the tortillas are primarily made out of flour. Not so well known about Chihuahua is it’s cheese production, but if you think about it makes sense that if you have a lot of cows you probably will also have a lot of milk, and that is the primary ingredient for cheese. The cheese in Chihuahua is strong, almost tastes like a sharp cheddar, but it doesn’t have the same color. The best cheese in Chihuahua is bad by Mennonite settlements that are found along the edges of the big cities, the City of Chihuahua being one of them. 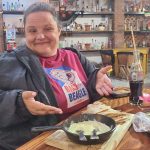 Cheese is a thing in Chihuahua 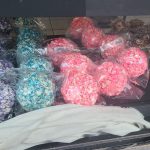 And all this time you thought popcorn balls were just an American thing. 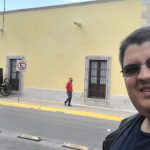 Benito Juarez’s house during the French invasion of Mexico. 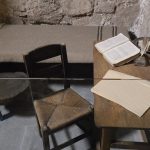 The dungeon where they kept Miguel Hidalgo after they caught him. 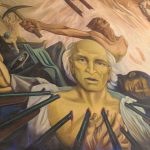 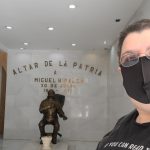 This is where the Mexican Priest Miguel Hidalgo died, he is known as the father of Mexico. 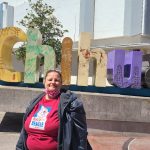 If you don’t visit the sign can you really say you were there? 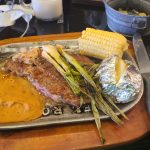 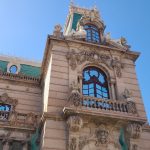 Quinta Gameros is one of the fanciest houses you will ever see. 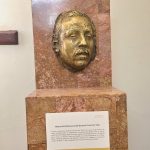 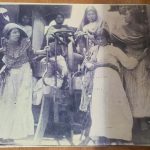 This is a photo of women fighting in the Mexican Revolution of 1910.

The people in Chihuahua are very friendly. I remember when I first went to visit Cuidad Juarez, just across the river from El Paso, I was told I was going to be robbed or kidnapped. Neither ended up happening, what did happen is I was invited to a cafeteria and did karaoke. What I have found is that there are many notions of Mexico, but they never turn out the way you think they should.