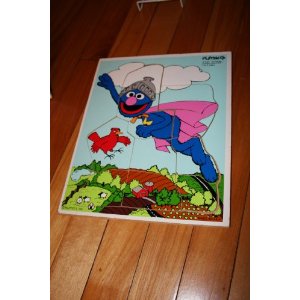 This morning AJ and I were having fun chatting. He was telling me all about the room we were in, pointing to objects as he described them: light, can, yellow, blue, ceiling, train, and so on.
Then he started on himself, pointing to his clothing: blue, yellow, panda bear (a design on his pjs). However, the cutest part was when he went a little deeper. Pointing to himself he added: puzzles, singing, and Pmary not nusree. I clarified, “you do puzzles, and you like singing.” He told me, “yep!” It took me a few more tries to figure out that AJ wanted to tell me he goes to primary, not nursery.

It was a sweet little insight into how AJ sees himself: puzzles, singing, and big boy who goes to primary.

The above graphic is AJ’s very favorite puzzle from primary class.  Apparently he does the same puzzle over and over and over for as long as his Sunbeam teacher will let him.  (Puzzles are their first activity in Sunbeams while waiting for all the children arrive.)