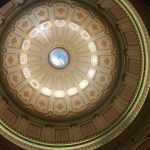 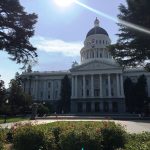 Sacramento became the Capitol of California in 1854. There was a major flood in 1861 that forced the California legislative session to move to San Francisco for one session but that was temporary for the year. Things are always in flux in California. For a long time the governor lived in the Governor’s Palace and then he didn’t, and now he does again. Not to mention the fact that the Sacramento capitol has been the background of many historic moments such as the Black Panthers, the grape strike lead by Cesar Chavez, and the assassination attempt on President Ford.

Today the history of Sacramento continues. There are many things to do in Sacramento and see. Some of our favorite things to do is to visit the Railroad Museum and this last time we were at the capitol we just walked around the grounds to see all the many shops. 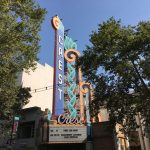 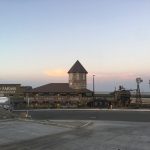 Bravo Farms is a little roadside attraction. Nothing in particular about it but I like visiting them all and seeing how quirky they can get. 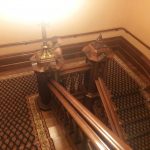 As the lavish staircase shows, California is a very rich state. 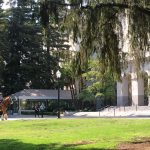 Little known fact, the CHP (California Highway Patrol) is the state guard for California. At the capitol they trade their motorcycles in for horses. 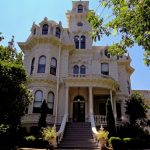 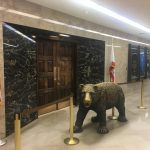 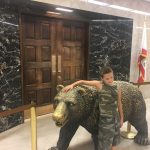 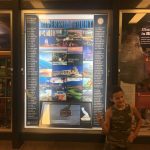 Each county has a display board in the capitol. It is interesting to see what each county showcases. 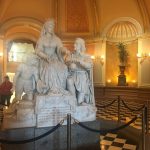 Since 1883 this marble statue of Queen Isabella conceding Columbus’ request has sat in the state retonda. 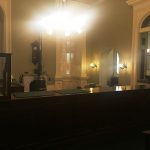 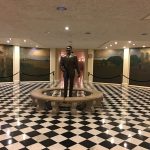 The most famous governor of California was probably President Reagan. 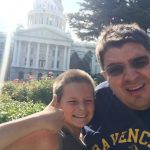 Not a great selfie but we tried out best. 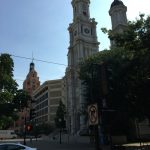 Cathedral of the Blessed Sacrament