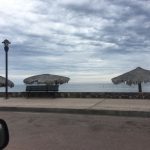 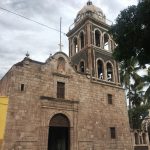 The famine cycle would repeat itself for another 73 years until in 1769 the Franciscans took over the mission and sent a guy named Junipero Serra. If the name sounds familiar it is because we would go on to establish 21 missions in what was back then known as Alta California.

This cycle would repeat itself for another 73 years until in 1769 the Franciscans took over the missions. They sent a guy named Junipero Serra (yeah that guy) to take over the mission. His formula was a little different in that he required both the Spanish and the Californians to work, which actually worked, but Junipero Serra had a serious case of itchy feet, so he left and went to establish more missions more north.

Without Junipero Serra Loreto didn’t really grow but it did serve as jumping off point for more northern expeditions. Loreto would serve as the capital of California until the capital was moved to Monterrey in 1777.

Loreto today is kind of a mellow resort town that caters to a mix of local fisherman and Canadian retirees. We were not there for very long and only got the chance to visit a few restaurants, a local beach, and the one major historical building that is Mision Loreto.

I did notice that there were some American retirees moving in so I will expect this place to become another expat haven like Puerto Vallarta soon, which means the prices are going to go up. 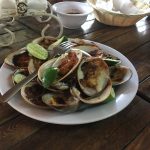 Chocolate clams are called that because the shell is brown. 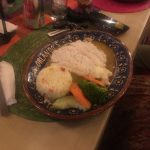 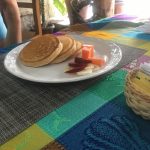 The fluffiest pancakes I have ever seen. 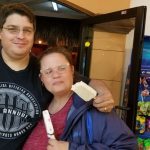 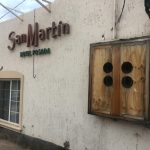 Hotel San Martin was $30 per night. 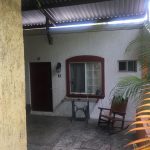 The rooms at the Hotel San Martin are not luxurious but they work.

The malecon overlooking the Sea of Cortez. 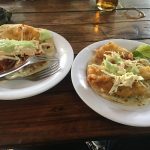